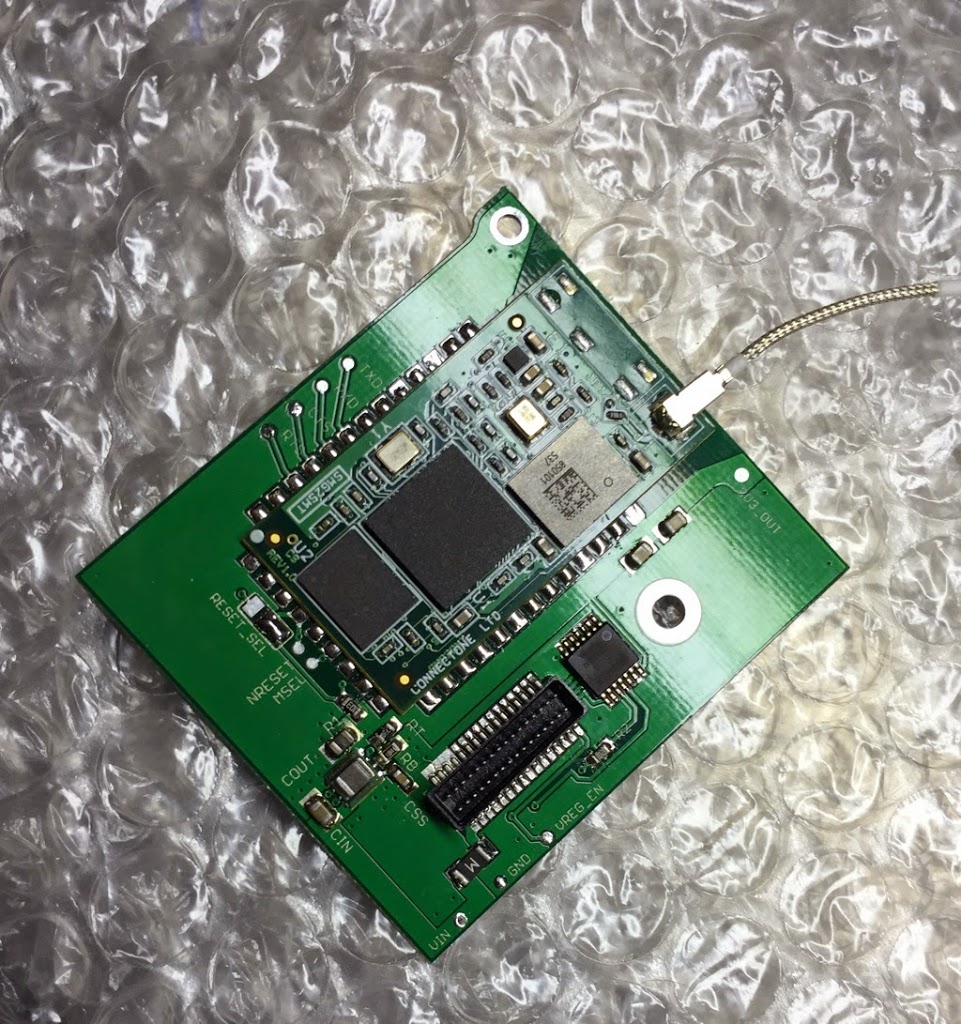 It works! (Sorta) I finally got all the parts together to assemble the project. I started by populating the 3.3v regualtor section of the board, just to make sure it works. It did, a nice stable 3.29v.

I then proceeded to blow up the regulator somehow. I was trying to load it with a few ohms of load to simulate a 300mA draw… but that shouldn’t destroy the thing. Maybe I connected something incorrectly or zapped it with static. Luckly, I had enough parts to try again. Again I populated the 3.3v regulator first, and checked the output. Again, a nice output voltage. This time I threw caution to the wind and just populated the rest of the board. 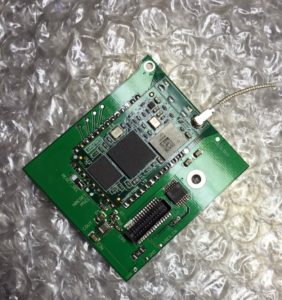 At first I thought the thing was not working. But then I tried disabling flow control, and moudle responded.

This means a few things:

Now there are a few things going on here, so maybe the hardware control isn’t broken.

First, when PT-100 connects, it turns off the SerPortSel3 signal. This powers down the module. PT-100 then reports a Buffer Under-run… I can then manually toggle SerPortSel3 and communicate with the module. I am wondering if the fact that the module is powered off during the process of opening the serial port does something to hardware flow control. Maybe it gets things in an inconsistent state. I am not sure.

I haven’t tried using NIE yet, but I was able to connect to my WiFi network (WPA2) and ping my router using the AT+i command set. 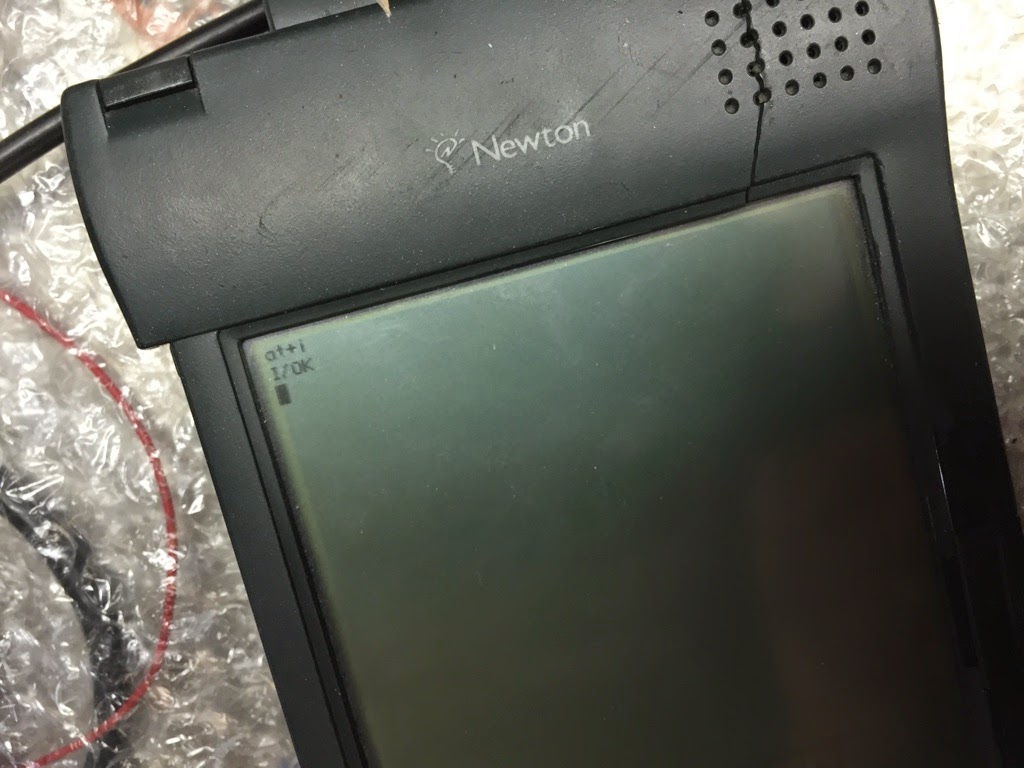 Now if only I can figure out why hardware flow control doesn’t work!  If someone wants to check my work, the relevant part of the circuit can be found below: 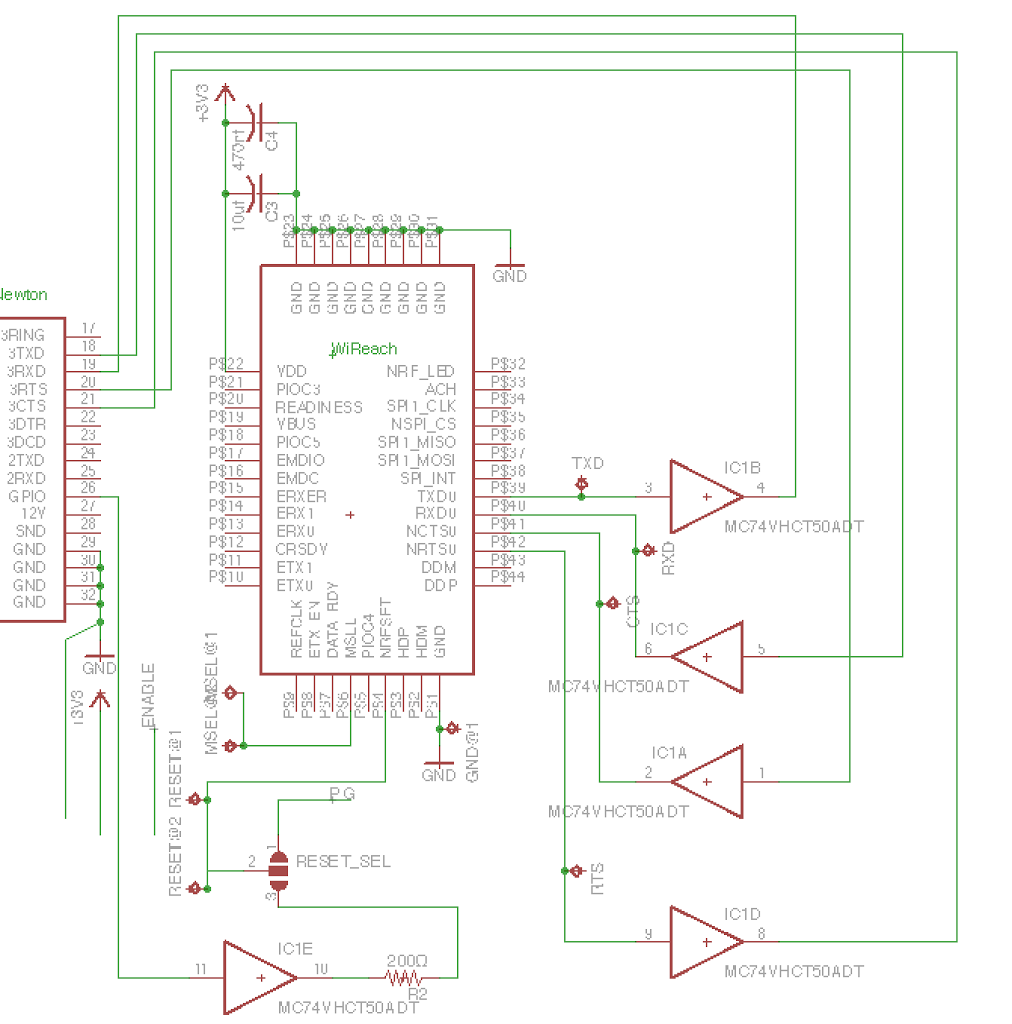